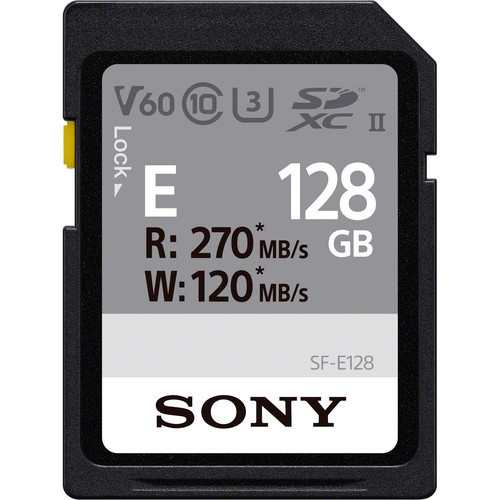 The 128GB SF-E Series UHS-II SDXC Memory Card from Sony features a storage capacity of 128GB and takes advantage of the UHS-II bus to support advanced DSLR functions such as continuous shutter bursts and rapid shooting, as well as raw and JPEG captures. This card is also well-suited for video capture, including 4K, 3D, HFR, and Full HD video, and can achieve maximum read speeds of up to 270 MB/s and maximum write speeds of up to 120 MB/s. Thanks to its V60 speed class rating, minimum write speeds are guaranteed not to drop below 60 MB/s. 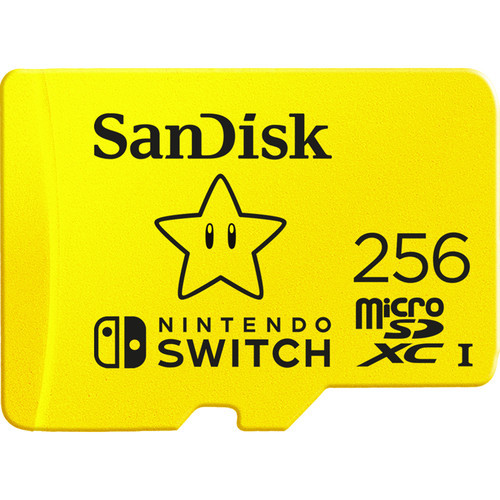 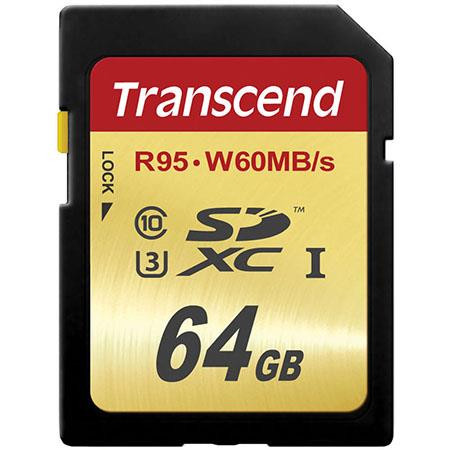 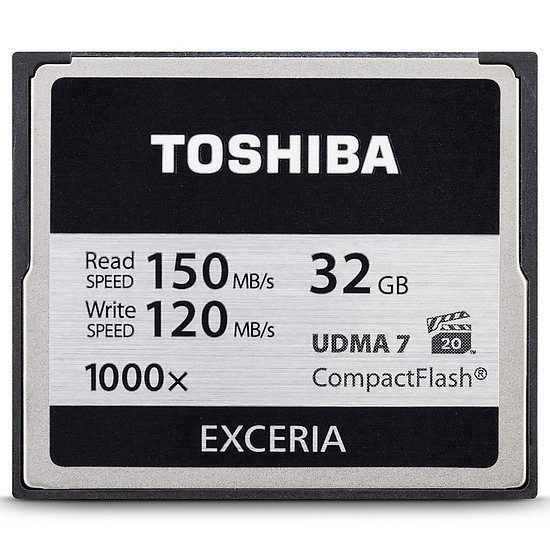 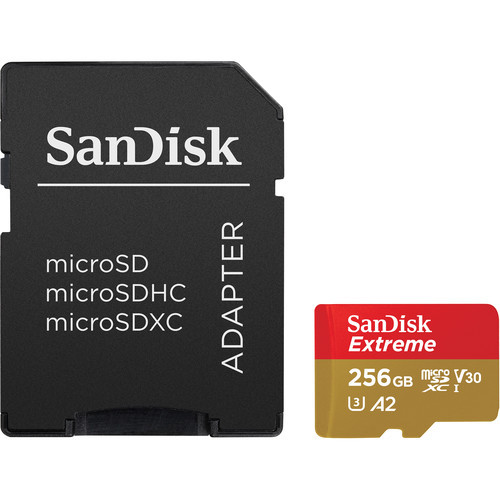 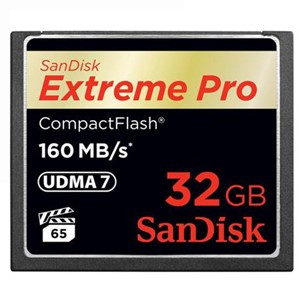 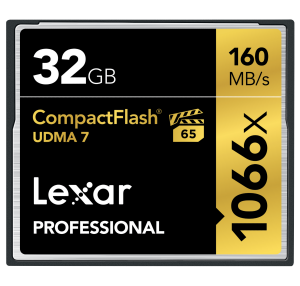 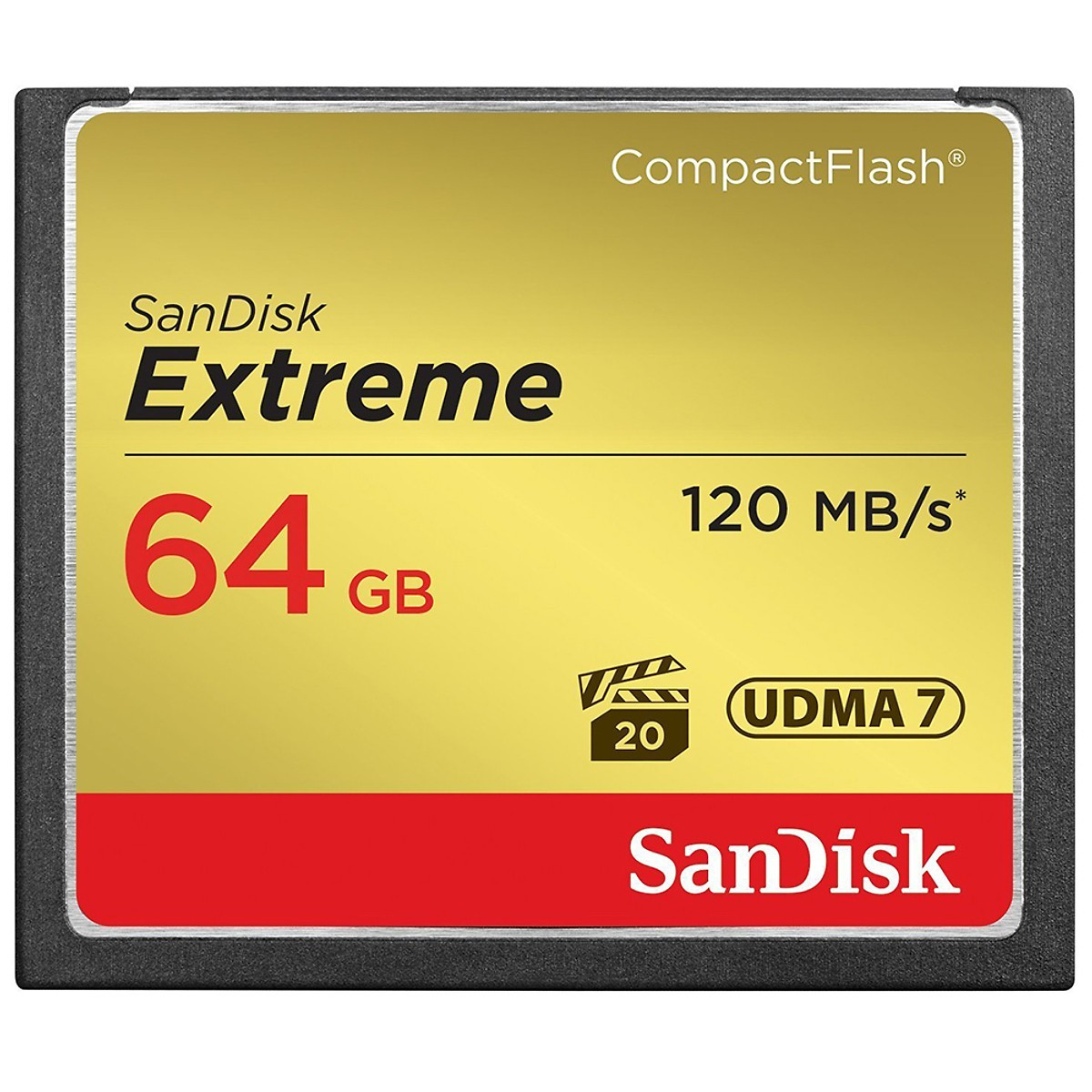 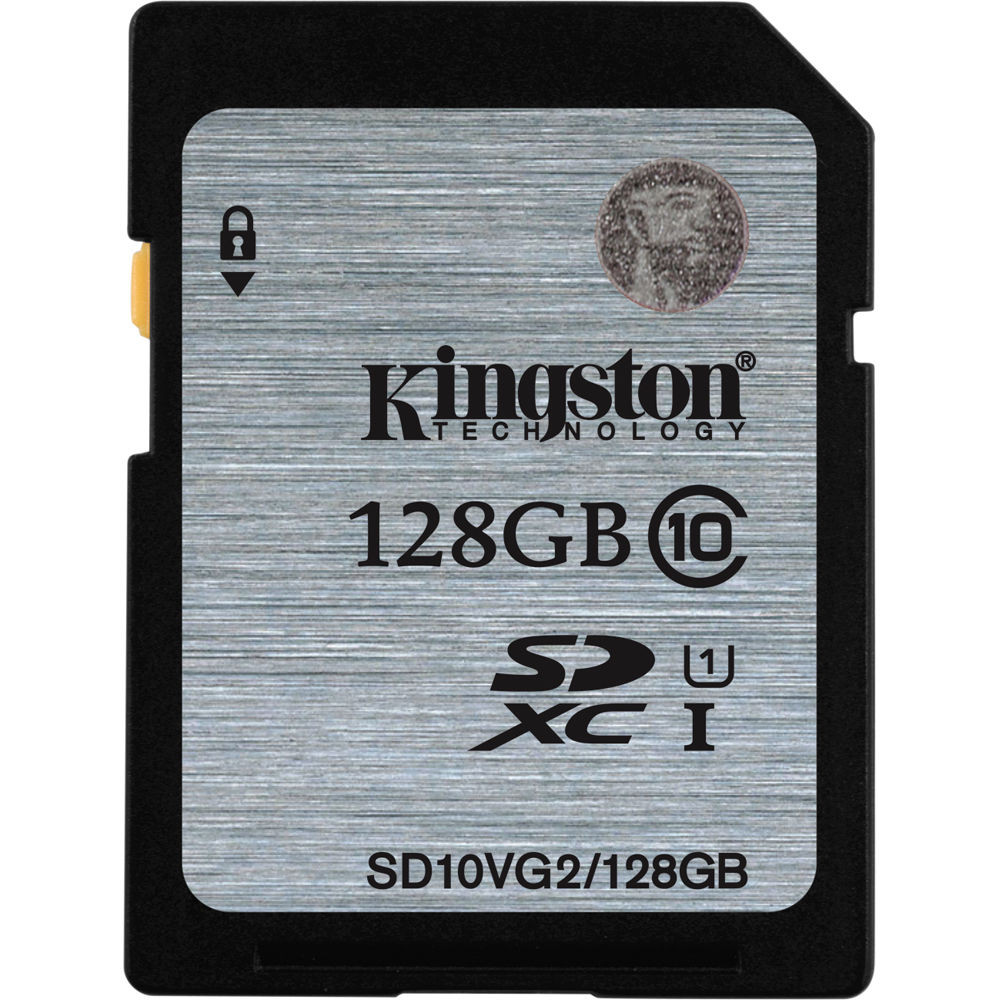 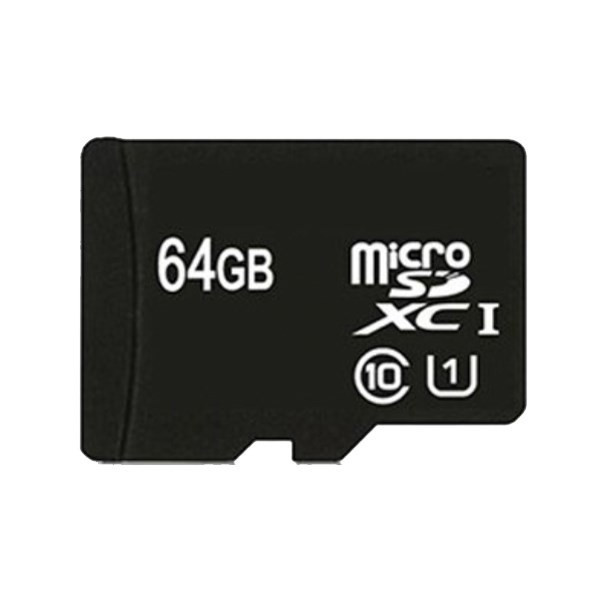